From a press release to the P&J, by Rebecca Knowles, December 2018

In the week that the non-profit Million Dollar Vegan offers Pope Francis $1 million to the charity/charities of his choosing if he will go vegan for Lent and promote their Fight Climate Change with Diet Change agenda to his followers, has the time come to check our animal products at the kitchen door?

Project Drawdown, an international coalition of scientists, researchers and policymakers, collated and ranked 100 solutions to reverse global warming. Shifting to a “Plant-Rich Diet” ranked number 4 in its ability to reduce total atmospheric CO2-EQ. Offshore wind-turbines ranked 22. According to Project Drawdown, the most comprehensive analysis of both direct and indirect greenhouse gas emissions generated by animal agriculture puts them at more than 50% of global annual emissions. Chad Frischmann, research director for Project Drawdown, stated that “the food we produce and consume is the most important contribution we as individuals can make to reducing global warming”

In fact, 8 of Project Drawdown’s top 20 solutions relate to Food. Only 5 relate to Energy. Why is it then that the climate change debate focuses on weaning us off fossil fuels with almost no mention of weaning us off animal products?

Last month, the innovative EAT-Lancet Commission reported that “food is the single strongest lever to optimize human health and environmental stability on earth”. The commission stated that a diet rich in plant-based foods (fruits, vegetables, pulses, nuts, seeds, whole grains) with fewer animal-source foods confers both improved health and environmental benefits. The commission concluded that failing to shift in this direction would mean that “today’s children will inherit a planet that has been severely degraded and where much of the population will increasingly suffer from malnutrition and preventable diseases”.

In their 1.5-Degree C Special Report released last year, the United Nations Intergovernmental Panel on Climate Change reported that a global shift to a plant-based diet would save 29-70% in CO2-EQ. A study published in Nature concluded that continuing to ignore this much needed transition will take us “beyond the planetary boundaries that define a safe operating space for humanity”. The study, which analysed data on the food systems of every country prescribed that UK citizens need to consume 90% less pork, beef and lamb; 60% less milk and, globally, 50% less eggs.

Can’t we just raise livestock a little more sustainably instead?

A 2018 study that researched 40,000 farms in 119 countries and investigated 40 food products (90% of everything we eat) concluded that there is no such thing as sustainable meat and diary: “even the very lowest impact meat and dairy products still cause much more environmental harm than the least sustainable vegetable and cereal growing”. Dr Joseph Poore of Oxford University, the lead researcher in the study, echoed the words of Chad Frischmann in saying that “a vegan diet is probably the single biggest way to reduce your impact on planet Earth”.

Climate Week North East commences on March 15th. Emerging grass-roots groups such as Extinction Rebellion place the whole onus of our impending climatic disaster on the government. Certainly, in terms of our food system, taxing meat (as harshly as tobacco given that it matches the health risks) and incentivising the growing of plant proteins would be a welcome indicator of the government’s acknowledgement of the issues. Similarly, the Department of Health could take a spinach leaf out of Canada’s book and change their advice on a healthy diet to steer the country towards plant-centred mealtimes. But we cannot wait for the government. There is a lot that we, as individuals, can and must do. As we have seen, going vegan massively helps the planet, but it also helps us as a nation to break-free from our collective hypocrisy.

We pride ourselves on being a country that vigorously opposes animal cruelty; yet, we endorse and pay for routine, institutional mercilessness towards farmed animals. Transitioning to a plant-based diet would free us from this duplicity. It would permit us to align our forks with our values.

Our excuses, like greenhouse gases, are killing us. What are we waiting for?

Rebecca has published articles in Holistic Scotland and Vegan Life magazines. She will be speaking at the Aberdeen Science Centre on March 18th on the topic of: “Beyond Personal: Dietary Changes for Planetary Health”.

Correspondence concerning this article can be emailed to: veganoutreachscotland@gmail.com

Vegan Outreach Scotland is a grass-roots movement that launched in Aberdeen three and half years ago. Its purpose is to help people make the connection between their lifestyle choices and the exploitation of other species, the impact on the planet, and the damage to their own health. 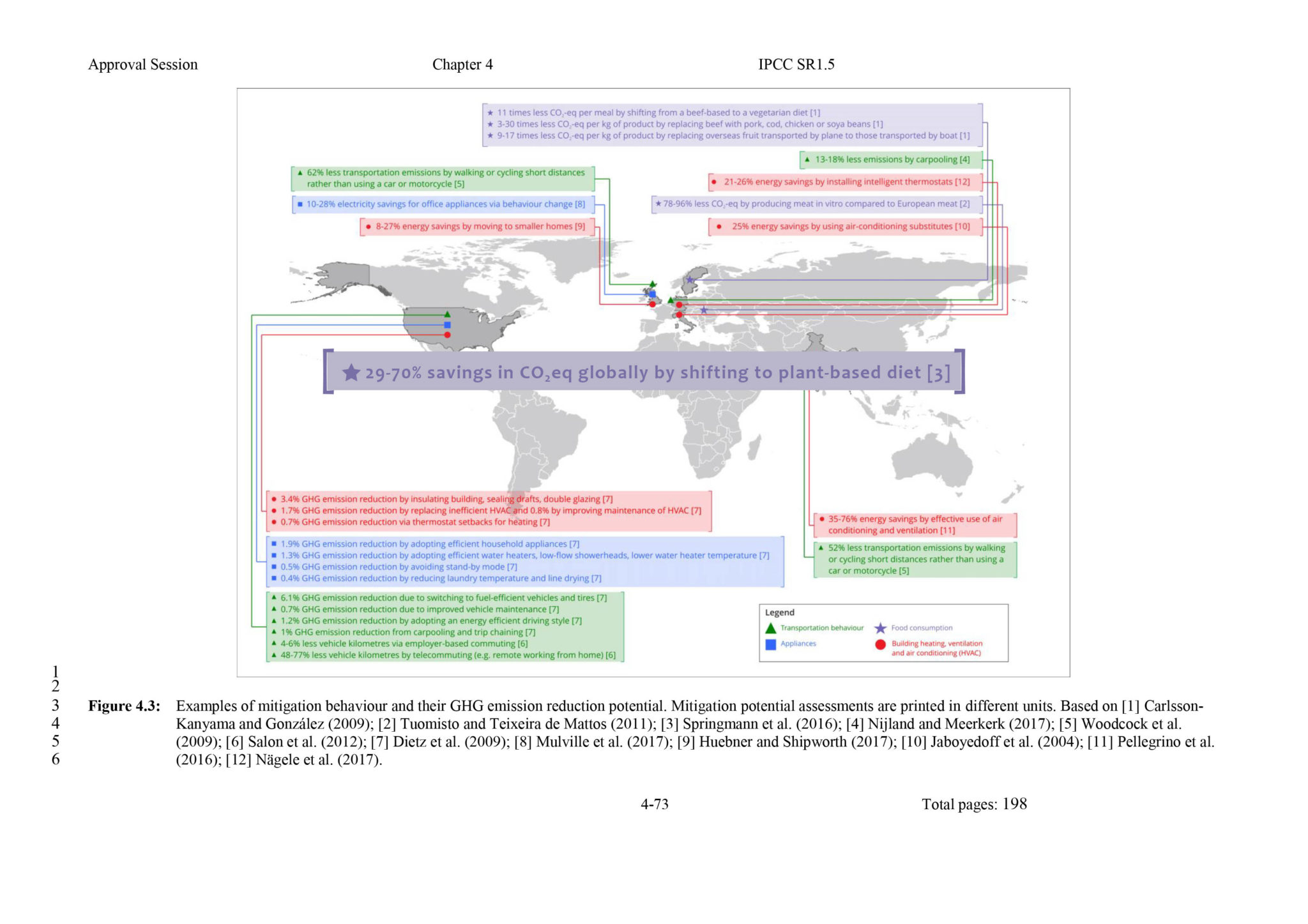